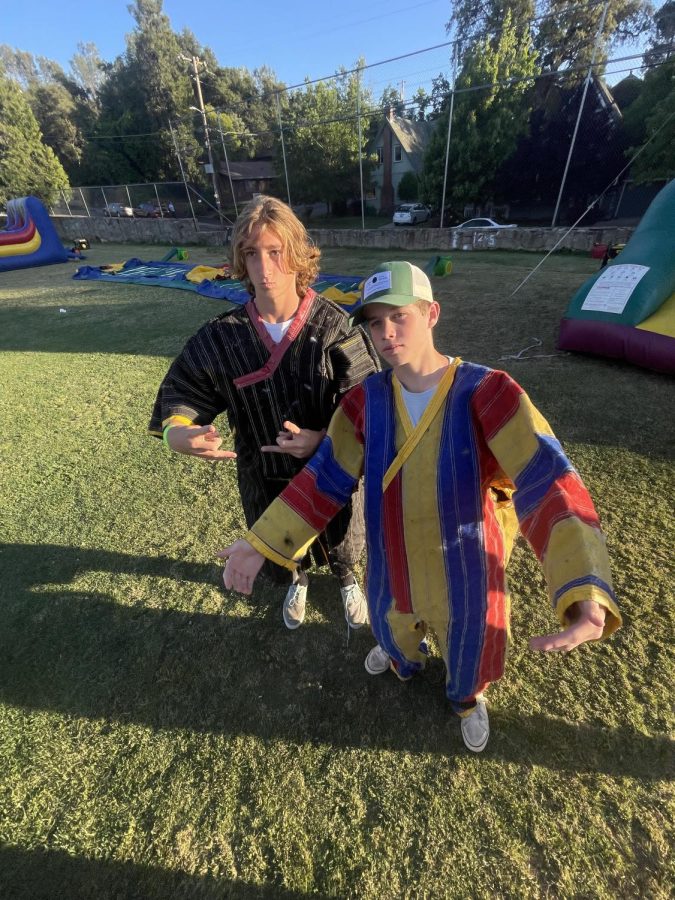 With the 2021-2022 school year coming to an end, there is no better way to finish off the year than Placer High’s Palooza.

Palooza is a tradition at placer that has not been held since 2018, however, this year Leadership worked extremely hard to bring it back better than ever.

Leadership teacher, Mike Sabins shared before the event, “Right now we have five acts signed up, four of them being student bands and one being our dance team. We got one of our alumni who is going to come run the DJ booth for us. We’ve got inflatables, bouncy boxing, the exterminator… a bunch of stuff. Then we have ten different clubs that will be set up, some are doing snow cones, hot dogs, bbq, and all kinds of stuff. I think it’ll be a lot of fun.”

For many students, this year’s Palooza will have been their first due to not being able to have it because of Covid in recent years. While Palooza is an event filled with many fun activities, at its very core it originated from being a fundraiser.

Sabins shared that, “We’ve probably had for about 18-19 years now. It all started out when Dwayne Long, who was a peer tutors advisor at the time, did a fundraiser for the Auburn Food Closet. The next year he asked me if Leadership wanted to get involved, so we started having more bands, inflatables, food and over time it just turned into this bigger event.”

The fee for this year’s palooza was either three dollars or three canned food items. There were also raffle tickets available for one dollar per ticket, these profits also went to the fundraiser.

The fun did not stop with Placer as anyone who wanted to attend was welcome to come and enjoy Palooza.

“It’s a school event but we’ve always invited everyone from the community. We put fliers over at E.V Cain so hopefully, we’ll get some of their students over here to have a good time. It’s a really good community event and the last time we did it we had about 1500 hundred people,” Sabins explained.

While the turnout this year was not as large as it has been in the past, being as it was the first palooza in four years it was a huge success. Senior Annaliese estimated that the number of people there peaked at around 200 and that everyone looked to be having a lot of fun.

Freshman Rylee Yetka attended the event and had a lot to say about her first Palooza. Rylee said, “I thought the music was really great and I appreciated the student bands. The bouncy houses looked like a lot of fun and I loved watching my friends go in the big suits and stick to the walls. I thought for the first year back it was a really great event and I can just see the tradition getting better and better in the future.”

With new generations and classes coming into Placer, there is so much potential for the Palooza in years to come.