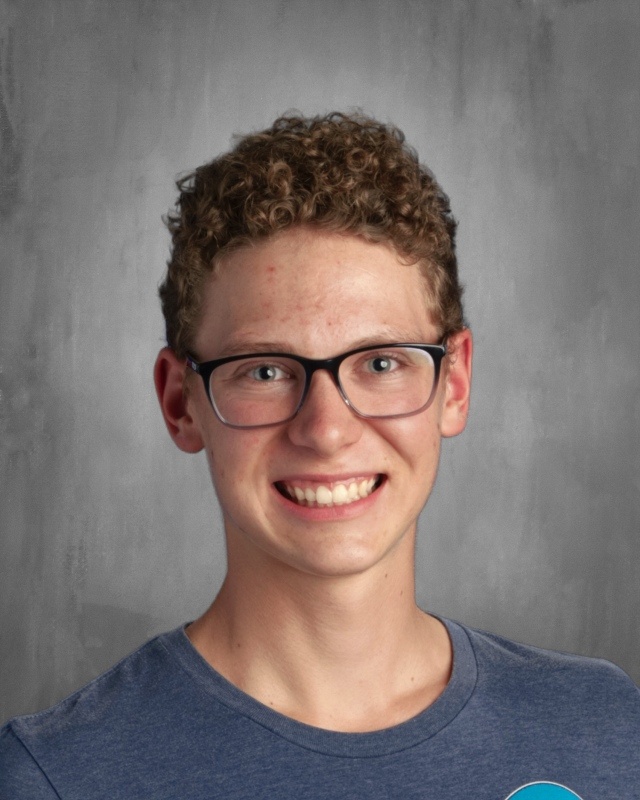 Junior Wyatt Hamilton broke the world record for running 100 miles for anyone his age.

Placer High School is the home of a new world record holder. In December, Wyatt Hamilton ran 100 miles in under 23 hours, a world r

ecord for anyone his age. The 17-year-old junior has been running Cross Country for Placer High School since his Freshman Year.

Nishad Singh, a 16-year-old from Saratoga held the previous World Record, running the 100 miles in 23 hours, 33 minutes and 57 seconds. Hamilton first decided that he wanted this intense mental and physical challenge less than a month before his big run. While it seems near impossible, especially considering Hamilton’s longest prior run was only 40 miles, he said all he had to do was push himself and not give up. He was training often by himself while simultaneously running Cross Country practices with his team.

“I actually didn’t even know there was a record at first,” when Hamilton found out there was just a new challenge. Hamilton has been running Cross Country since elementary school and with his dad ever since he can remember.

Running has always been a part of his life. Hamilton wanted something where he could push himself and give himself a challenge. At first, Hamilton was going to run the 100 miles solely as a test of his talent.

“I in no way did any of this on my own” Hamilton said he had help along the way. Friends, family, and the community of Auburn all pitched in. He says it was a team effort, mapping out the course, setting up aid stations, and overall support. He ran with multiple GPS systems on them. He ran until every single one of them said 100 miles. And while it was one of the hardest things he ever did, he said it felt great to accomplish and crazy to hold a World Record.