The hidden terrors that lie during Halloween night 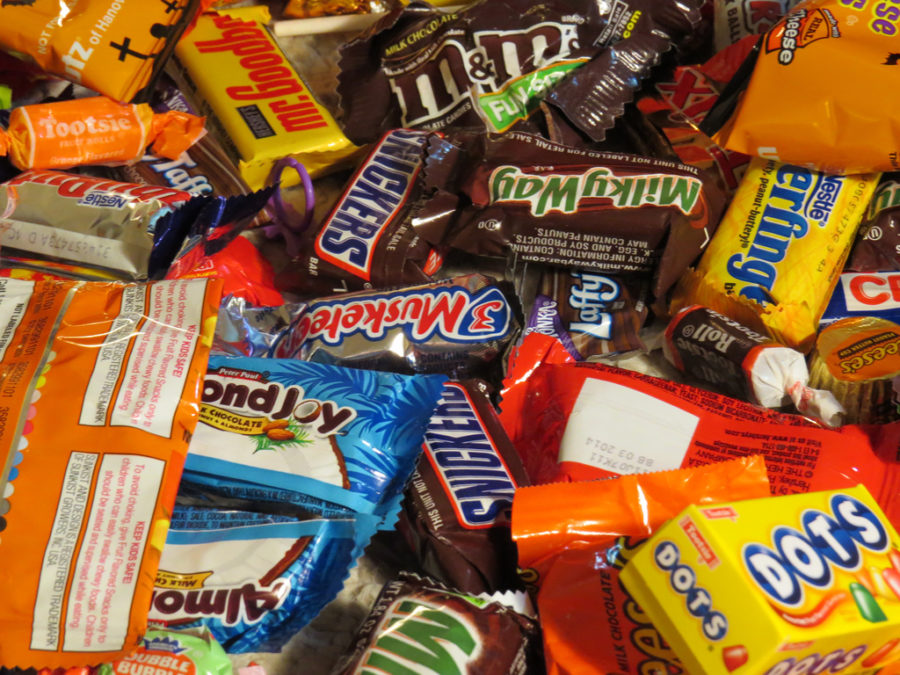 Halloween has always been looked at as a kid-friendly holiday, but some parents overlook the dangers their children could encounter.

Two years ago, starting in August of 2016, there was an incident with “killer clowns.” People would dress up in dark clown costumes and use that as a disguise to harm individuals, whether they be children or adults. As a result, some stores, including Target, that sell Halloween costumes removed all of their clown and clown accessory merchandise from their premises. Although they pulled their clown costumes down, the costumes are back on the market as of this year.

Another danger that some parents overlook is what is gained from Halloween activities: the candy. There have been many reports of parents finding razor blades in their child’s candy. However, razor blades haven’t been the only dangerous items found hidden in children’s candy, as there have been needles, pins, and other threatening objects discovered in candy over the years.

According to Snopes.com, “Although random Halloween candy poisonings are confined to the realm of urban legendry, many actual cases of tampered trick-or-treat loot involving the insertion of pins, needles, or razor blades have been documented.” On November 2nd, 2017, a woman found tiny sewing needles in the Snickers bar she had bitten into.

Although these practices of hiding sharp objects in children’s candy did not originate on the idea of a stranger targeting a child of his choosing, the story is much darker than expected; it all started with a father who murdered his son on Hallow’s Eve.

It was in Deer Park, Texas, on Halloween night of 1974 that Ronald O’Bryan, an optician and church deacon, was taking his eight-year-old son, Timothy, and five-year-old daughter, Elizabeth, trick or treating through their neighborhood. They stopped at a dark house and rang the bell, but nobody came to the door. The children decided to move ahead, catching up to three other neighborhood children. O’Bryan lingered behind. When he caught up to the kids he told them someone had come to the door after all and gave him candy for the group. He showed five 21 inch Pixy Stix to the kids. He gave one to Timothy, Elizabeth, two of his neighbor’s children, and a 10-year-old boy he recognized from the local church.

Later that night, Timothy was allowed one piece of candy from his treat haul. His father had encouraged him to eat the Pixy Stix he had gotten. The contents had a strange chunky consistency and when he complained to his father that it tasted bitter, O’Bryan gave him a glass of Kool-Aid to wash it down. Almost instantaneously, Timothy began to gag and vomit everywhere. He passed away at the local hospital an hour later.

It was later found out by the doctors doing an autopsy that Timothy’s breath smelled like almonds. Turns out the Pixy Stix his father had given to him was laced with cyanide. With a bit of digging, it was found out that O’bryan had recently taken out bulky life insurance policies on both of his children, and police quickly built a case, although a circumstantial one, that O’Bryan had given both Timothy and his daughter Elizabeth the poisoned candy to try to collect on the policies.

In an attempt to cover his tracks, he gave the candy to three other children who luckily did not have a chance to consume the disguised poison. Later on, O’Bryan was convicted with one charge of murder and four accounts of attempted murder.

While there are some parents who check their children’s candy before letting them have at it, some parents do not. When it comes to childrens’ safety, one can never be too careful.