As the season of Halloween commences, superstitions hit their seasonal peak 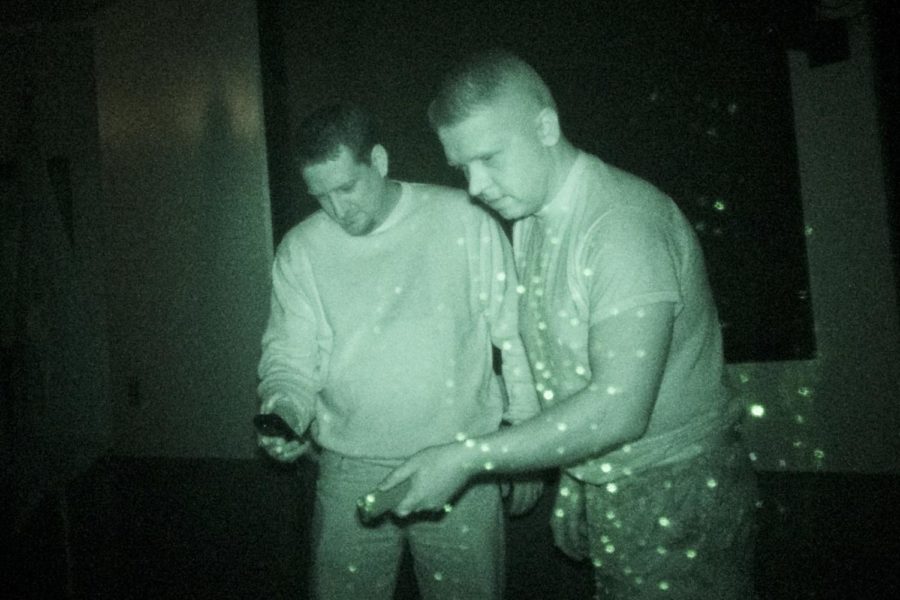 Many mixed feelings are shared over ghosts, spirits, and superstitions. While some are firm believers of the supernatural, others are extremely skeptical. However, those who do believe in spirits are still divided. Some presume that ghosts are evil entities left on earth to haunt and torture the living, while others believe they are remnants of people’s souls that decided to stay behind. A decent portion of Americans have said they have had some sort of encounter with the paranormal.

Even more so, Placer sophomore Grace Sheppard shares her experience:

“My aunt moved into this house and they later found out the previous owner had passed away in the master bedroom. There is this light switch on the wall and all the other switches in the house except for the one kitchen are motion sensored. She does this thing before bed where she goes around the house locking all the doors and windows and making sure all the lights are turned off including the manual one in the kitchen. I went to help her unpack the rest of her stuff about a month after she moved in and she told me this story. My cousins went out to a party with some friends and my aunt stayed home alone and went to bed. Then, she woke up because the kitchen light was shining into her room, and she swore she turned it off. So, she got up, turned it off, and went back to bed. By the time she got situated and started to fall asleep again, she noticed the light had turned back. It’s so weird because she was completely alone, the boys were out, no one else was there,” stated Sheppard.

While believers tend to claim they have verifications to their experiences, skeptics argue that there is a lack of evidence behind these declarations. Some disbelief derives from certain religions’ thoughts on the afterlife.

“I don’t believe in ghosts because I feel like if they were to be real, there would be more scientific evidence and proof. Most people seem to believe that ghosts are real from personal experience with supernatural beings, but I haven’t had any experience with ghosts and what not,” stated Rothbardt.

So, the question still stands: are ghosts real? There is no actual material evidence proving this, yet many cultures believe that a human soul turns into a spirit when said person passes into the afterlife.

The theory of ghosts is so popular that many people go “ghost hunting” with different devices made specifically to get in touch with spirits. Devices like ouija boards, ambient temperature sensors, and all different kinds of tools to sense a ghost’s presence. Paranormal activity has grown so widely popular amongst people, that an abundance of TV shows and movies have been aired to appeal to this demand. You could even go as far to say that ghosts are the most popular subject in the horror genre.

It is truly shocking how many people still believe in spirits even with the lack of proof. Nonetheless, there is no proof that ghosts are completely nonexistent.