The prominence of reckless driving around Placer High 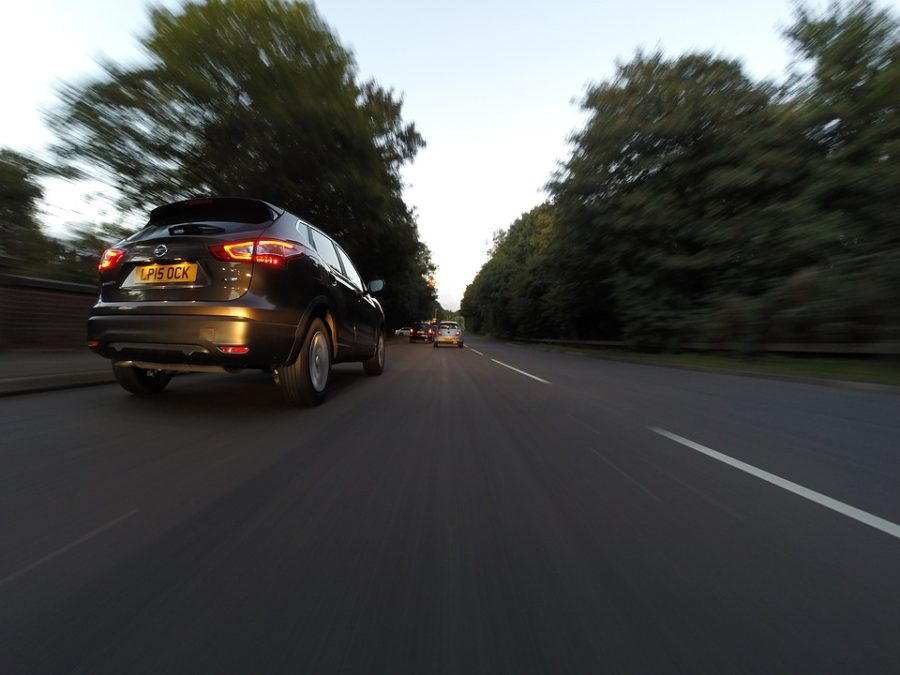 Reckless driving is becoming an impending issue on Placer’s campus, creating a dangerous environment for walking students, as well as other drivers. Teenage drivers are, and have always been, considered unreliable on the road. Whether they are getting behind the wheel while under the influence or just disobeying the basic rules of the road, teens can be known to endanger themselves in addition to other drivers. Though Placer teens are usually the first to be blamed for lost side mirrors and close calls with pedestrians, adults on the road can also be held responsible for hit and runs and other dangerous conditions on the streets.

Given the narrow streets and habits of parking on said roads, there is bound to be an accident every once in a while. However, students can’t be at fault for all the incidents. Campus truancy, Leonard Shull, recounts “…maybe two years ago I saw a lady who drove by on Agard Street right across from the art building… She hit a couple mirrors and doors and caused some bad damage. And she was a non-student.”

Agard Street has been known to be a popular parking spot due to its close proximity to classes and students ability to avoid the campus parking lots. The parking lots themselves are notoriously known to house countless hit and runs and other small-scale accidents. Though the parking lots are a prime location for fender-benders, the streets are open to more than just the student body, leading to more hits by the general public. Though hit and runs do occur, minor accidents not caused by recklessness and neglect to road rules can occur. An anonymous Placer Junior tells about a time she was involved in a fender-bender not entirely caused by careless driving. Anonymous states, “When it was really poor weather conditions it was pouring rain and my breaks got locked.”

Not only do reckless drivers create a hostile environment for parked cars and other vehicles on the road, but endanger students on foot, as well as other pedestrians. During the lunch period, non-driving students are left to walk to off campus locations. Though students on foot have the location around campus as an advantage, leaving their meals only a few steps away, their license-holding peers make the short walk a treacherous journey. Most upperclassmen are in a hurry to leave campus to reach their further food destinations, resulting in speeding in walk-heavy areas. According to NBC4, Los Angeles has faced a hit-and-run ‘epidemic’ as of 2016. The News 4 team stated in their article, “A hit-and-run occurs about once every 18 minutes in Los Angeles”.

Driving recklessly not only endangers others, but those behind the wheel driving themselves as well. Driving while under the influence is not an underheard of occurrence among teens. The drive home after football games, school, or even lunches is not always done sober. Many high school students will intoxicate themselves and then drive home because there is no other way to get home. I know what you’re thinking, why not just avoid taking anything to begin with? Easier said than done when it comes to teenagers. Asking them to attend a sports game, school dance, or even fourth period sober is like asking someone else to give up eating their favorite food. The important question is, if you knew you were going to be under the influence, why drive in the first place? Perhaps instead of making being intoxicated an offense tagged with the worst punishments ever, parents and staff should make it feel safer to ask for a ride home, or call someone when stranded.

If a student felt safe to call home for a ride, they wouldn’t get in their car and risk hurting themselves as well as other drivers. Regardless, reckless driving can’t always be blamed on intoxication. Students should begin to make a more conscientious effort to slow their speeds and watch for parked cars and other walking and driving students.